Some of us have been working out and eating right, while others have really let it go. There's good and bad to that, and a lot to keep in mind once we begin to decompress. In this post, we'll go over the gory details.

Alright! In betwixt the spiritual and the mental prep, you’ve also been doing some physical prep for your eventual re-entry into polite and not-so-polite society. It’s possible that a lot has changed with you since this all began. In fact, it’s possible that your daily yoga or Peloton routine has kept you alive and sane throughout the entire pandemic. Even before Biden brought a Peloton into the White House along with a rescue dog, those who could afford it brought a lot of their workout gear into the garage, spare room, or wherever they could put it. So presumably, if you’ve been putting in work during the pandemic, you’re as prepared as you’re ever gonna be.

However, what are people precisely preparing FOR, you might ask? After a year of Zoom calls and masking up and extending their boundaries of personal space, some have been questioning how much of their physical routine they want to go back to. We’ll be digging into that next week, but in the meantime, here are some things to keep in mind about how the body rules, or at least sets the tone for the mind and spirit to follow.

ENTERING INTO THE WHORING ‘20S

You’ve heard me talk about Dr. Nicholas Christakis before on this blog. His prediction for the end of the pandemic would be a bacchanal akin to the ‘20s after a long convalescence with the pandemic’s aftershocks. Most of those in my immediate social network are ready to skip the convalescence period and head directly into the bacchanal, or perhaps merge the two. Hence a new portmanteau period, dubbed “The Whoring ‘20s,” where people are going to be on the prowl. So it might be worth it to get prepared.

Or perhaps it might be best to get readjusted, rather, to the new relationships people have been developing with their own bodies during this past year of isolation. Remember, most of what you’ve seen of anyone not within your personal “pod” has been mediated through a screen. So when those who are gender-non-conforming or plus-sized bring themselves out into society, it will be a hell of a lot closer to their own terms than before. People have been a lot more inclined to poke fun at the old beauty stereotypes online as well, with constant digs on the Barbie body and impossible beauty standards of yore. It’s a great counterforce to the conspiracy mongering and spiritual bypassing I spoke about last month and I’m definitely here for it myself.

Will it create tension, or will everyone be more likely to ease up on body image stereotypes that served only a few vested interests? We’ll find out soon enough, but in the meantime, some of y’all are going to be, well, a bit friskier than usual. Just as I was saying to the festival people, just take the necessary precautions. Already, people in the UK are prepping for all sorts of shenanigans regarding drug use and sexual behavior. Just remember: you survived COVID. You really are gonna want to live long enough to enjoy its aftermath, right? So get tested, have fun and stay safe. 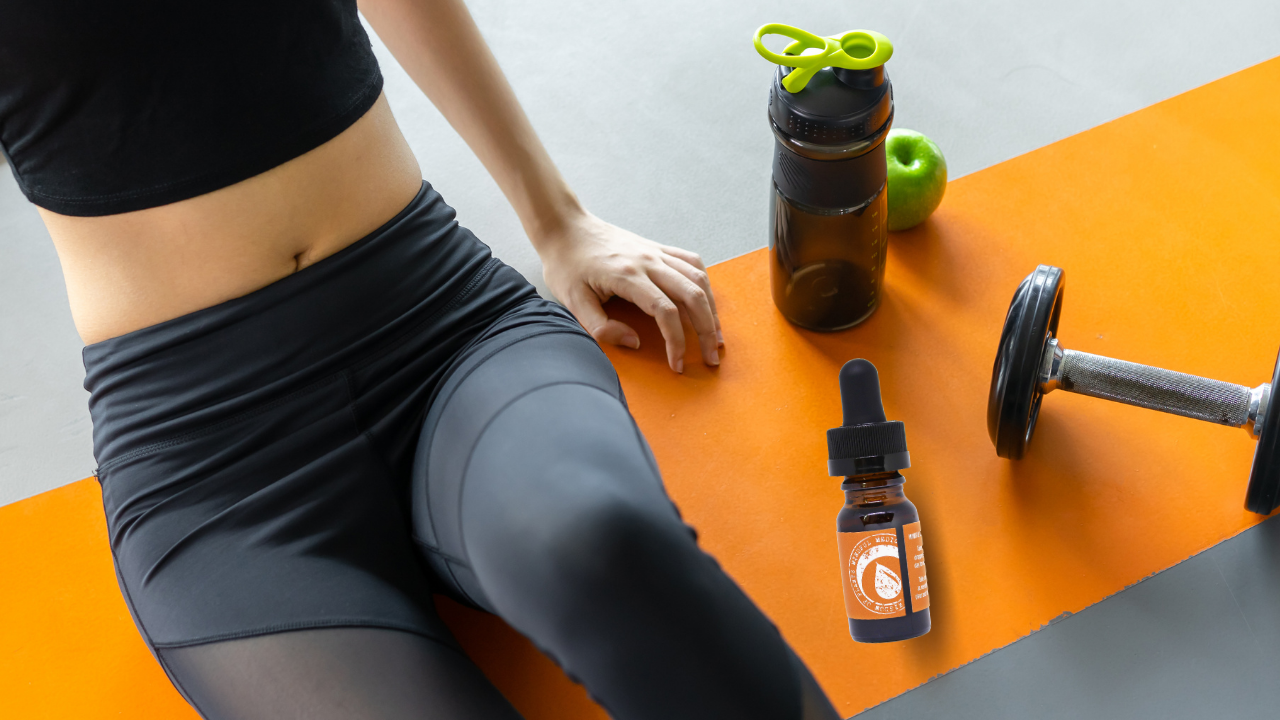 So, we’ve learned that physical routine has been intensely personal for everyone during the pandemic, and will remain so once it’s over. Yet no matter what it will be, plant-based energy will be crucial for maintaining it no matter what. So we humbly suggest our own Vital Recovery for your Physical Post-Pandemic Prep routine. Think maitake, red reishi, shiitake, and chaga mushrooms, alongside licorice, turmeric, purslane, and saffron, along with three hemp extracts — CBG, CBN, and of course, CBG. Combined, the mixture of adaptogenic ingredients strengthens resolve and provides for focused energy, whether you’re working in front of the computer or out hiking. It’s in our toolkit for the end of the plague year; we recommend it will be in yours, too.

Step #1-∞: getting right with the universe. Not many of us can truly say we've done the work during lockdown, quarantine and the rest. Now is a good