Everyone is talking about mental health, but not much about mental readjustment. And we're all going to need to remember just how to act in public, when we no longer need to be so afraid of each other. This is how Medicine Box plans to do it.

For many reading this piece, mental health may be equivalent to spiritual health, which we touched upon in the last blog post. And at the end of the day, it’s all interconnected. We here at Medicine Box do not believe health should be partitioned out in silos. However, no matter what ultimate truth one’s spiritual practice may provide, there’s still the day-to-day reality to contend with before one can soar to enlightenment. That’s where one’s mental health comes in, and it’s been challenged over the past year more than ever before, for everyone, in their own unique way.

Reports abound on how our mental health care system, beleaguered as it was even before the pandemic, is simply not up to the task of meeting the needs of all the people who will need to heal from its aftershocks. Even with $4 billion of the American Rescue Act earmarked for community mental health services, that’s only gonna go so far. This means we will have to turn to different kinds of routines and rituals — our own — to get through this.

So, mental post-pandemic prep: first off, it must be acknowledged that there will be a disconnect between one’s own emotional responses to the environment and the environment itself. You’ll think you’re at risk when you’re not, and you’ll continue to whipsaw between relief and surprise. It’s a cauldron of confusion out there, and while the overall messaging is far better than it was before the pandemic, those aftershocks remain. To the extent that you can acknowledge them and persevere is what you are preparing for as things begin to open up and the usual rhythms of life recommence.

ON ROUTINES AND RITUALS

About 50 years ago, mindfulness practices and yoga were seen in the US as grafted anomalies, not the go-tos that are urged upon citizens from practically every wellness influencer and health care provider imaginable. As I write this, the aftermath of yet another massacre is being reported upon in Atlanta, and they may seem insufficient in terms of meeting the assaults on our well-being that our society continually ruminates upon. But therein lies their power: they break these patterns of thought which lead us to negative and ultimately self-destructive impulses.

I am particularly heartened by the tools that have become popularized over the pandemic to bring mental clarity. In particular, since music is one of Medicine Box’s Seven Pillars, I like to bring binaural beats into my meditation and pre-sleep rituals, along with some Equanimity. No one tool alone can do the trick, I find. Often from day to day, I will mix and match, say, nature walks with quick connections with family and friends and an occasional Not-So-Nutty Almond Milkshake (Nature + Community + Food), but that might not work if it’s particularly inclement as well. Mindfulness, however, is a daily practice, and setting an intention/prayer gives it form and meaning.

For Post-Pandemic Prep, this intention/prayer of adjusting to Thee New Normal should be your focus for the next month or two, for however long it takes before you’re either out there in the midst of humanity, or dealing with people who still bear those scars. I shall be hosting IGTV sessions which you can use as a template for yours, but it’s good to be prepared. Unlike the pandemic, this is something we can see and envision. We’ll all play a part in making this work — or not.

ON CLARITY AND FOCUS

We certainly won’t be able to do this alone, so our plant allies will come in handy. So we’re glad to announce that this year, finally, we’ll be able to release a special formulation that was made for me by my mentor Michael Hollister when I was weaning myself off of Prozac. This works with CBD, trace amounts of THC to agonize the CB1 receptors, and what Michael would call a “terpene infusion. One of them is even an MAO inhibitor, so heads up with this one if you’re eating this with any fermented foods or beverages. This combination, we have found, can dial people into the moment pretty strongly, and we’ll be embarking on some pharmacokinetic testing as well, soon to properly understand its mechanism. We feel that this will help a lot of you out in the years to come, so we’ll definitely keep you informed. 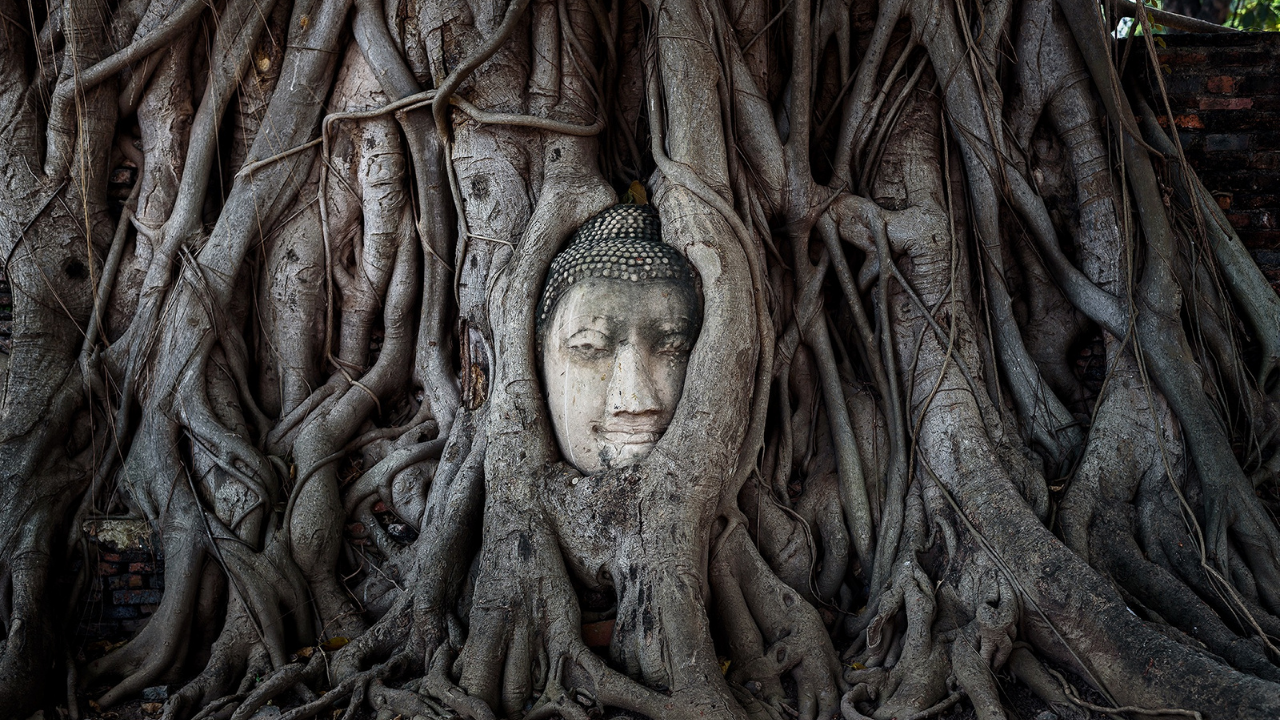 Finally, the focus on the “healing community” is important. The model of the psychedelic “integration circles”  should be replicated far and wide for those who do not otherwise turn to traditional spiritual or social communities such as churches or granges (Perhaps we should call them re-integration circles!). These communities should share experiences, rather than solve problems, so as to create real belonging. For while therapists are important, the hour-a-week model probably won’t cut it without real reinforcement and support coming from elsewhere. Finding or otherwise creating this community, of course, can take time, but it will make all the difference, in the end, for your own well-being.

Step #1-∞: getting right with the universe. Not many of us can truly say we've done the work during lockdown, quarantine and the rest. Now is a good