We all have a little bit of magical thinking we grab and hold onto, especially in times of stress. Sometimes, it can totally overtake a person's life. A call for peace and reconciliation with science and reason, we feel, is warranted, especially now, when we need to march forward together.

The power of belief — we see it everywhere around us, but eventually, we reach its limits. Unfettered belief brings us superstition, which when unquestioned can bring society ill winds. I myself was quite inclined to my fair share of magical thinking as a kid, as most are. My dad in particular was particularly skilled at fantastical storytelling. For instance, if he was reading Peter Pan, he’d bring a magnifying glass into the room and “summon” Tinkerbell. On Christmas, he’d even go to the trouble of dragging skis across our roof to simulate Santa Claus’s sleigh. You grow up with a dad like that, and you’re bound to continue believing in good ol’ St. Nick long after your friends have.

Since then, I’ve continued to see patterns connected to spirit or nature. My mentor Michael Hollister embraced eagles as a power animal. When Michael went into hospice, I asked him at the time who would I speak to. He told me I’d always find plenty of Michaels to speak to, and after the conversation ended, I went out onto my deck and found an eagle waiting for me. And just two weeks ago, after escrow cleared for the purchase of my house, I found yet another eagle in the same Douglas fir tree that I saw my first “Michael” eagle. Call it a coincidence or call it the archangel Michael, but it makes life interesting all the same. 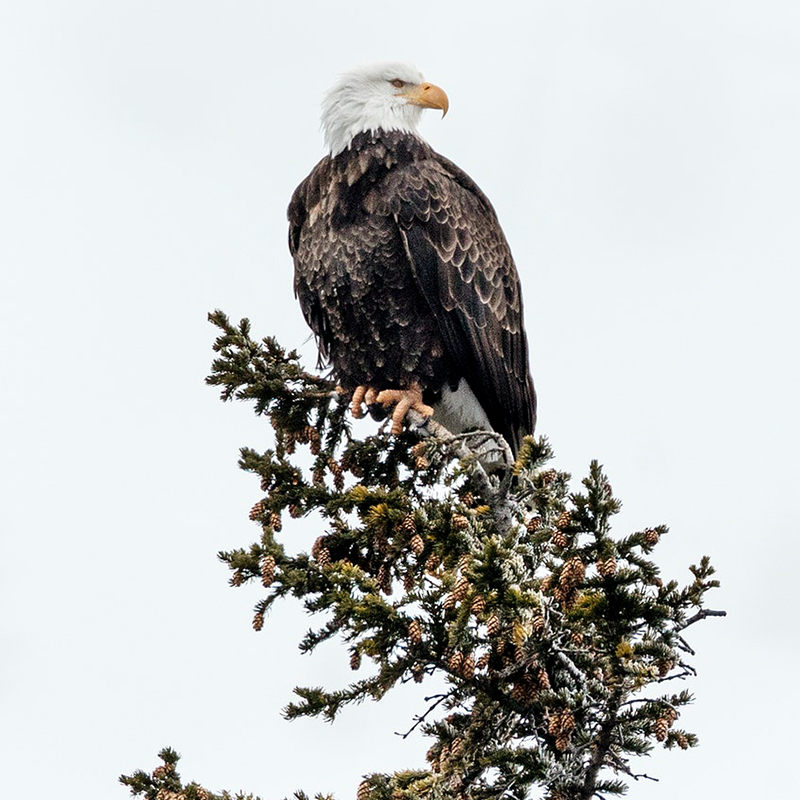 But can you hang your healing upon these sorts of observations? Well, that’s the balancing act we at Medicine Box try to strike. Our company’s foundation rests at the intersection of science, spirituality, and ecology, and so much of what heals us, I’m convinced, cannot be 100% empirically observed. Particularly with indigenous plant medicine, the curative properties of its staple plants (many of which have since been ripped off by pharmaceutical companies) were observed using processes and traditions very different from our own, and it was enough to keep them alive throughout the rise and fall of many attempts at civilization. There was trial and error, but no data analytics or control groups. Yet they managed to survive in harsh climates and thrive in them, with their traditions and intuition as their lodestar.

Such ancient wisdom must not be discredited but used ethically alongside modern science to generate the results that patients and their caregivers seek. Michael often talked about the “gestalt” synthesis of folk traditions and medical science, for it was within that nexus that he saw not just healing for individual bodies and souls, but between whole groups of people who find themselves hopelessly divided against each other. Seen in this light, superstition shows a strong and perhaps willful misinterpretation of causality. But as it is practiced today, science makes its deliberations at a glacial pace and often appears indifferent to those who suffer in the meantime as it attempts to confirm what has already been determined by older, more spiritually mature cultures long ago. While we certainly can’t deny the benefits of science, I certainly have to call out the arrogance when I see it. 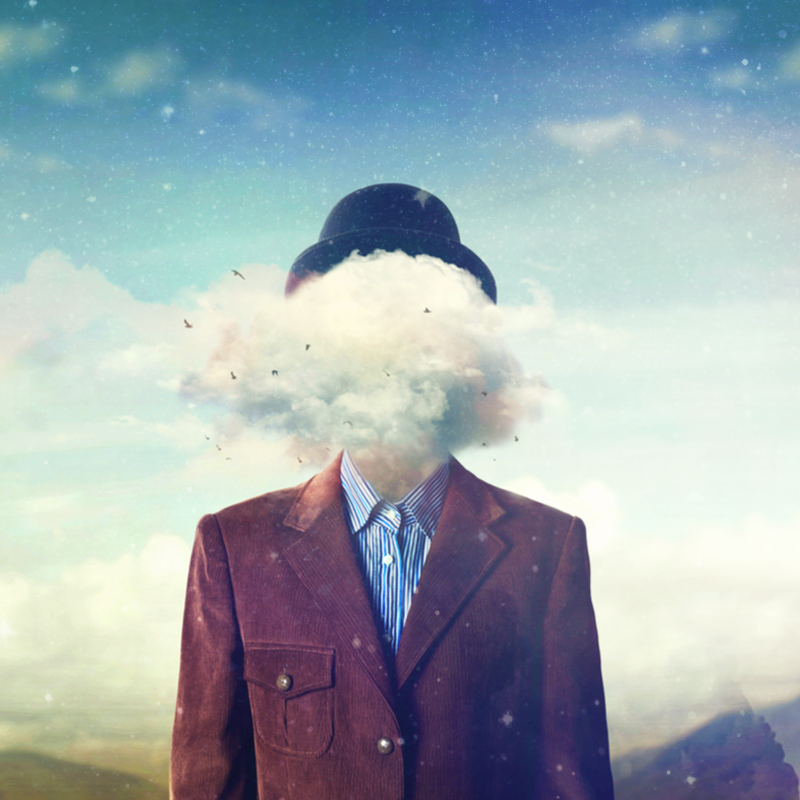 In 12-step, they instruct you to “keep your head in the clouds with your feet firmly planted on the ground.” The way I interpret this is to stay grounded while letting my own faith in a higher power guide me and my actions on earth. This does not mean giving in to wishful thinking, spiritual bypassing, or embracing fearful conspiracies, nor does it mean asking continually for favors from the universe. The best healing is learning how to increase one’s kindness and compassion, both to oneself and others. That doesn’t always mean pleasing everybody, but it does mean mastering faith and acceptance of reality — something which Philip K. Dick famously defined as that which continues to exist, regardless of what you believe. Once that happens, one doesn’t need superstitions anymore. Right now is all you need.

What’s your relation to magical thinking? Were you particularly superstitious as a kid? And are there any superstitions that you still hold onto, even knowing they’re superstitions?