There's plenty of talk and money floating around about plant medicine, but not much about the long, hard work of integrating these lessons into one's life. Who's going to put in the work?

Over the past four years that we’ve opened our Medicine Box, we’ve learned one important thing about plant medicine: people need to complete the circuit. It’s never been about a magic pill that makes a person all better. Community and collaboration fill in the blanks.

Simple, right? Well, seems like a lot of people in the plant medicine world, particularly in the psychedelic space, but certainly in the hemp-CBD and cannabis world as well, haven’t gotten that memo. As Jules Evans recently pointed out on Medium, there are tens of millions of dollars poured into R&D for brand new psychedelic analogs, but little at all for the sorts of long-term support needed to maximize the benefits. As Evans mentions, this is left up to community volunteers conducting drop-in integration sessions throughout the country, such as our good pals over at Mt. Tam Integration. But more needs to happen. For without integration, there’s dis-integration. Lessons learned fade into the midst like a dream, and the opportunity to grow is missed.

Some plant medicines are easier to integrate than others. Ours, for instance, is designed to be easy on the system. They can always be used better, and I’ll be going over integration for our 1CaB healing suite of botanical formulations. Others need a bit more hand-holding, so this week, we’ll be taking on both. 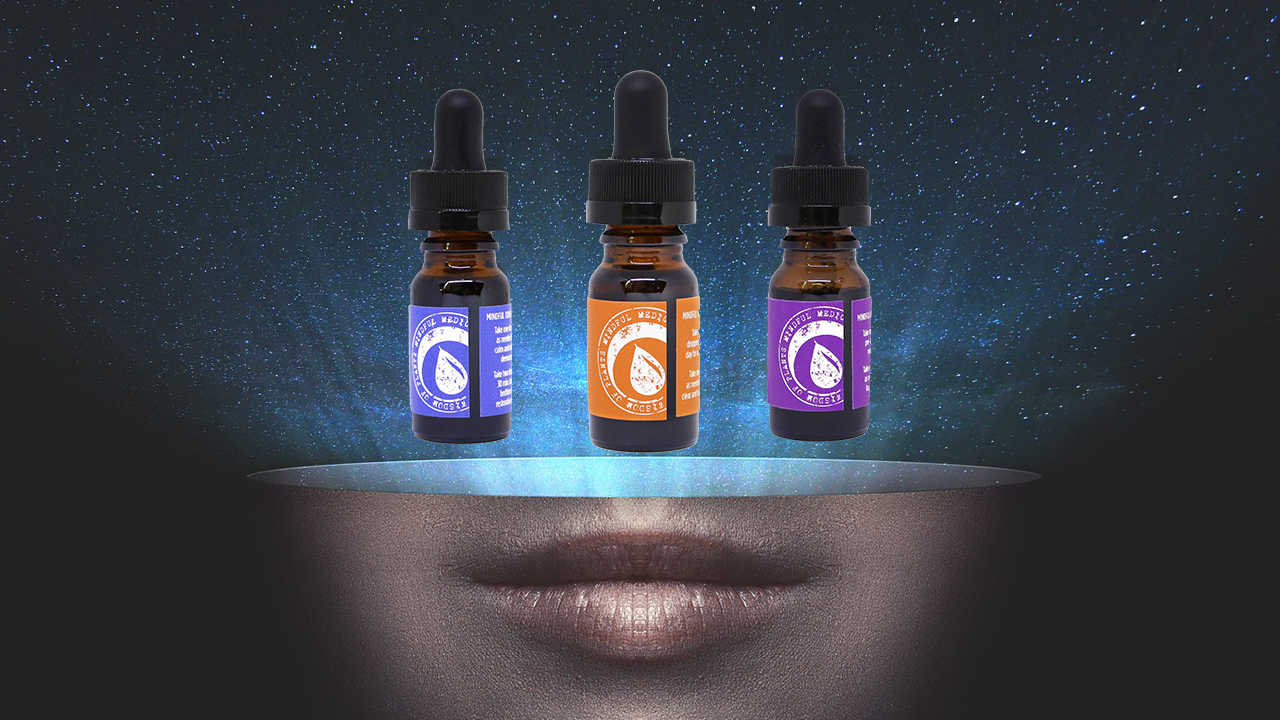 Whether it’s Equanimity, Happy Belly, or Vital Recovery, a methodical integration is recommended, for as we say, everybody and every body is different. The changes they will bring to your digestion, sleep patterns, and energy are generally very subtle and gradual, but they are definitely doing their job. This makes them a perfect introduction for anyone exploring plant medicine, some of which have effects that are certainly immediate but are far more intense

Often, those who are looking to bring a calmness to their digestion have been traditionally drawn to fennel, and cinnamon has garnered attention recently for its anti-inflammatory properties and anti-bacterial properties. It only makes sense for us to bring them in alongside some of the newer compounds from plant allies that have recently been liberated by the 2018 farm bill, such as CBD and CBC. They, however, are no substitute for the lifestyle components that we’ve listed within the Seven Pillars — namely nature, music, food, mindfulness, collaboration, community, and recovery. Often, a shift to plant medicine means a recalibration of one’s inner world, so it becomes hard to tease out what parts are responsible for which changes. And the fact is that none of them, by themselves, are responsible, which confounds so many people in allopathic medicine obsessed with single compounds. It’s all a practice, and with practice and diligence, people get better at plant medicine and listening to their own bodies. But as with everything else in the natural world, it goes way, way deeper than that.

IT’S NEVER JUST ABOUT “THE PILL” For those contemplating deeper spiritual journeys with the plant teachers — or for companies who are attempting to facilitate such encounters — one has to consider the need for consistent AND affordable aftercare. In the community, it’s called “integration.” Considering the profound and sometimes disturbing things that are revealed to people within this state (things that can also be unearthed, incidentally, is devoted meditation practices as well), one can’t have these experiences and be done with them. You’re going to need a community for that.

Currently, we’re seeing a lot of tech fixes for this — apps from startups like Field Trip, Maya Health, and Mydelica promise to track people’s integration and well-being the same way one’s Apple Watch tracks one’s heartbeat. But take it from a 12-stepper — there’s no substitute for real live people for the community one needs. Our good friends over at Mt. Tam Integration host integration circles over at Zoom for those hitting potholes in their individual wellness and plant medicine regimens. We have long maintained that people should be sovereign in their own health decisions, but very rarely are those decisions made alone. As we’ve seen in politics, they certainly shouldn’t be made solely by an algorithm.

Plant Medicines can change your life, but people shouldn’t just stumble upon the “now what?” portion of the journey. A space must be created and maintained so that those changes can continue to unfold and find adequate support. And those looking to make a lot of money off of plant medicine should be developing these spaces NOW, rather than waiting until they hit profitability, which is the worst form of woke washing imaginable. Many of those turning to plant medicine will face difficult experiences; as Evans says, “People are going through that doorway with their incredibly elaborate and well-defended western egos, and unsurprisingly for some people the journey through the door and back is hard.”

It will force extraordinary changes on how our culture processes ecstatic experiences at scale, and how capitalism adjusts its business models. Seen in this light, I think it behooves all of us to listen to the plants, and from there, we will develop our own tribal consensus. Every person in plant medicine, whether they’re working with saffron or banisteriopsis caapi, is helping to bring about this paradigm shift, and I can tell you now, the old-school pharmaceutical model just ain’t gonna cut it. It’s going to take a global village to maximize its potential. Without it and the infrastructure needed to give it life, dis-integration is what we’ll be selling instead.