Once the province of the sidewalk ranter, paranoia and fear have become mainstream, and it's bitten down hard on the wellness community. Only true healing can set things straight.

Earlier in the year, we were called to send out an email regarding the infamous QAnon Shaman, and the toxic ideology he and his kinfolk brought into the White House. While our country has moved on to other collective pains since then, the embers still glow. Empowered by social media algorithms and the ongoing fears engendered by the pandemic, the mental and social contagions of conspiracy brew not just amongst the mainstream religious communities, but also the health and wellness communities as well — what the MSM calls “pastel QAnon.” Maybe it’s someone in your family. Or maybe it’s you.

First of all, I have to acknowledge that this is all happening for a reason. More and more people are being failed by our institutions, and new solutions are definitely needed. I wouldn’t have started Medicine Box if all was well with the way things were. After all, you do have to concede a few points to the conspiracists. Is our government batting 1000 for us, either now or in the past? Hell, no. Are there greater powers behind the scenes pulling strings to rig the outcome for their own personal benefit? Hell, yes. However, it is a stretch to say that just because A and B are true, then Michelle Obama is a man and shape-shifting reptilians are sucking the blood of children and preventing your uncle from launching his white power-themed cartoon series on Nickelodeon (BTW, conspiracy theories and white supremacy have intersected frequently since at least the days of Protocol of the Elders of Zion.) Yet that’s where people can end up — in another universe where there’s no mutual agreement or understanding whatsoever.

The quest for spirit has far less to do with investment in an external tribal narrative than it does an inner journey of the self, IMO. And of course, by their deeds, ye shall know them. If you’re spending all of your time online with a new group of people you’ve never met IRL, and those who have known and loved you all of your lives end-all of their conversations with you in tears, that’s not saying anything good. However, if by the good graces of enlightenment you’re now aiding the scores of suffering all around you further from their pain, that says a lot right there, too. That’s our guiding principle here at Medicine Box. And while we could certainly gain plenty of followers by pandering to the former, we do not see this as a healing gesture. Rather, it’s accepting the chaos and unknowability of life, admitting when we’re mistaken, and somehow still keeping one’s heart open to life itself.

It really doesn’t seem like public health officials can catch a break in all of this. About a year ago, they mandated a massive lockdown, forcing hundreds of millions of people onto their social media networks and giving them tons of time to discover QAnon waiting for them — packed to the gills with messaging that directly and violently assaulted their authority and their credibility. And unlike the CDC messaging, the QAnon videos are entertaining and, dare I say it, “fun.” Between the information equivalents of broccoli or candy, there’s no question what most people are going to choose.

However, that is NOT the position self-styled devotees of spiritual enlightenment should take. This path ain’t candy — it can be difficult and pretty lonely, and most of the time, you’re learning that you’re more likely to make mistakes and suffer setbacks because of your ego —which is often mistaken for intuition.

QAnon followers like to speak about a Great Awakening, similar to the first and second Great Awakenings, one that will show everyone the Truth of what really is and, perhaps most importantly, prove them right. Simply put, however, they’re going the wrong way. WE have to head further inward, to explore what it means to truly be human, because no matter how ascended we may become, that’s all we’re going to be in this lifetime. That’s where the real healing, and yes, the real justice, starts and ends, rather than finding, or contriving, an enemy to vanquish. 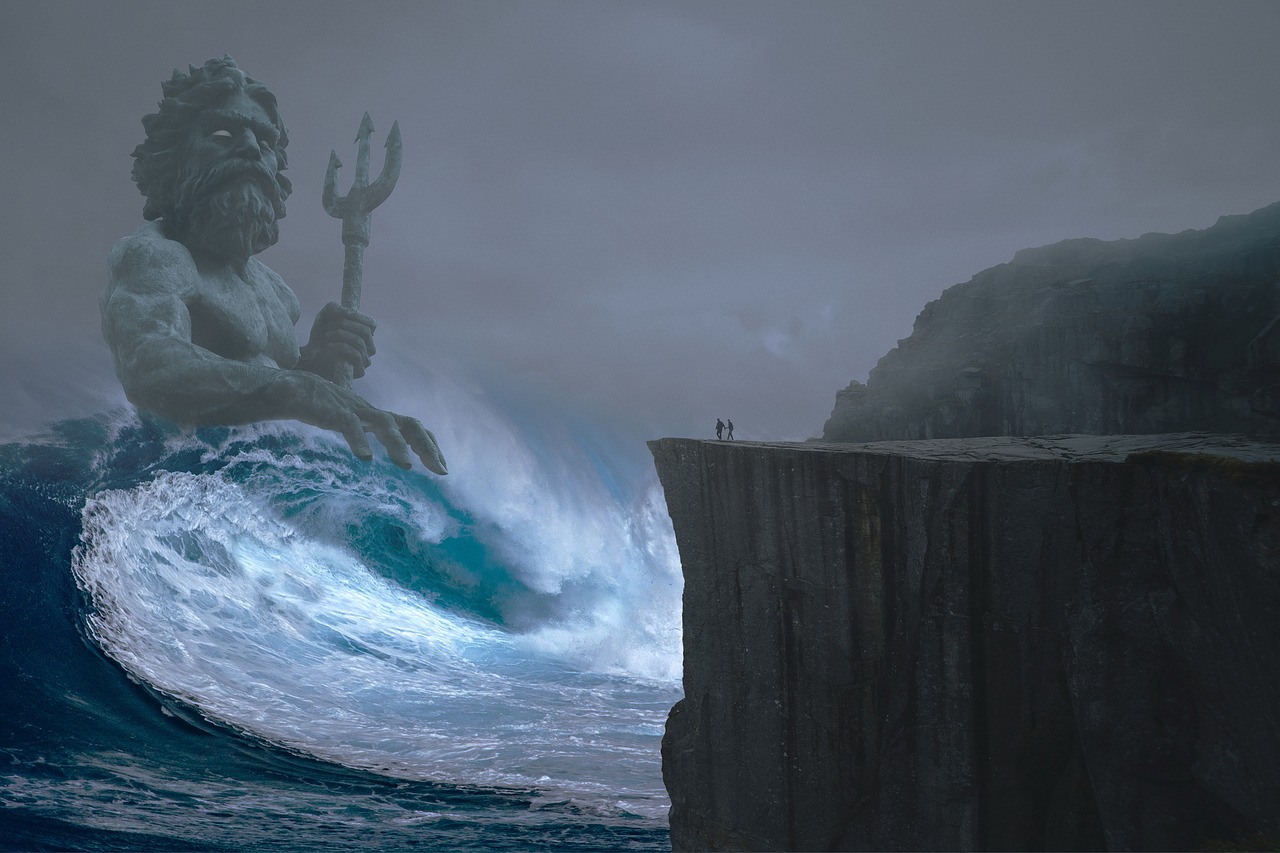 A while ago, some members of my team spoke to some of the attacks they’ve suffered through QAnon. A lot of people I know here in Tahoe, including a very good friend of mine. The way I see it, it’s like they’re all in a bad relationship, but it’s with an abusive belief system, rather than a person. If there’s any commonality between them, I’d say it’s lots of time and deep-seated addictions that haven’t been addressed.

For guidance on this, I consulted one of my medicine brothers in the region. I said that the more I seek the truth, the more the medicine guides me towards it. The medicine and the natural forces behind it are far more trustworthy than any social media algorithm, and when you tether that to a simple prayer for life, there is no tinfoil hat you need to wear for protection. The truth is no longer some secret that’s to be divined — it’s all around us instead, dimmed only by the momentary impermeability of our biases and mental filters. And the good news for those wondering if this spiritual quest is sullied forever once you fall into rabbit holes like this, the answer is no. You always have the choice to grow wiser and convey your hard-won lessons to everyone who needs it. Whether it’s alcoholism or gambling or a dangerous cult, there is always a way out. As they say in 12-step, it’s one day at a time.