Step #1-∞: getting right with the universe. Not many of us can truly say we've done the work during lockdown, quarantine and the rest. Now is a good time to catch up.

After the departure of so many dear souls this year, the idea of picking back up and resuming all the things that kept us together is definitely tempting. Already, we’re seeing various states revving up their economic engines as if the pandemic has already been defeated. Yet no matter what tragic fits and starts are made towards the pandemic’s end, it will ultimately end. Dr. Nicholas Christakis borrows a mordant observation often cited by working surgeons attesting to this: “All bleeding stops — eventually.”

What that means is that we’ve bled out a lot over the past year, so jumping back into life may not seem like it would be all that appropriate. As all of us know, there are many different approaches to the pandemic, so while some of you have already been out and about, others have opted to go full hermit. Sooner or later, WE will all have to learn how to deal with each other in public once again, and that means treating each other’s energies with the appropriate compassion — not to mention our own.

So now’s the time to prep. Understand that nothing here should substitute for medical advice, especially if you’re suffering from PTSD or clinical depression/anxiety. However, one doesn’t have to have such a diagnosis in order to be nursing some serious spiritual wounds, and as you’ve often heard me say on this blog, EVERYone is recovering from something. Now is the time to heal thyself, patient, staring from the inside out. So let’s get started.

CONTROL THE BEAST WITHIN 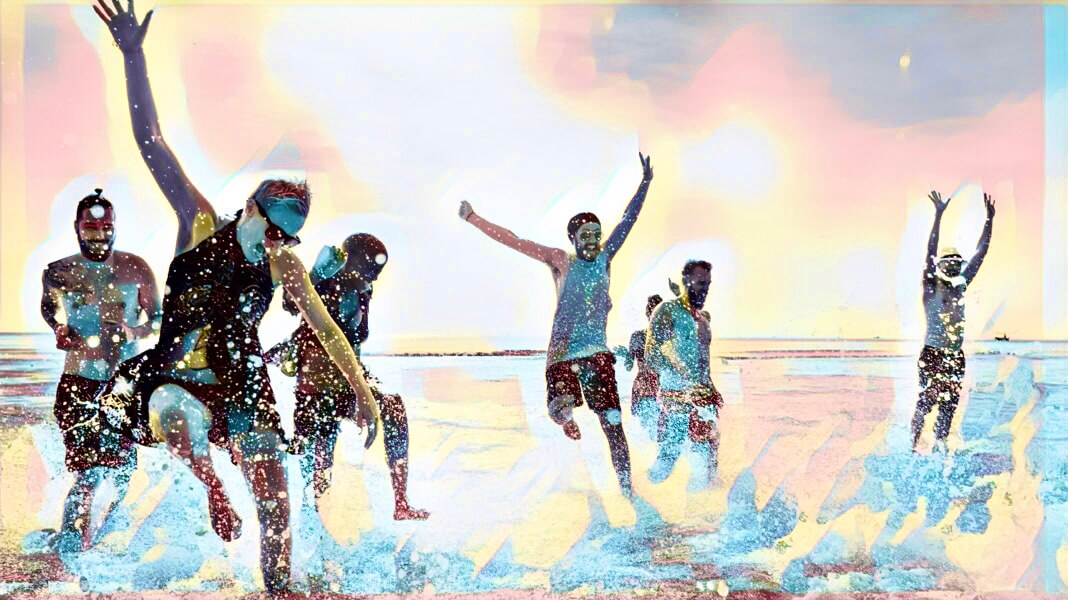 Judging from how many people flocked to Tahoe this past summer, I can already tell that pretty much any outdoor gathering or festival is going to be all about one thing: pent-up energy. For your own sake, when it’s your time to turn up, whatever work you can do right now to prevent yourself from dancing too close to the cliff would be warranted. I certainly hope anyone who is organizing events takes this dynamic into consideration even more than they otherwise would. Some people out there will be possessed, for sure, and whatever comes out won’t always be pretty.

Because of the rickety roll-out, there’s going to be tension, at least for the short term, between those who’ve gotten vaccinated and those who haven’t. So for anyone who’s still going OUT THERE in the meantime, especially if you’re in contact with those who aren’t, check in frequently. I’d say get tested after every large-ish gathering until the summer, take your precautions and keep your immune system strong. (And FYI, Vital Recovery may be just the thing for that…)

If you’re a frequent reader of this blog, you may not need to be told to do this. But the fact is, you are going to read residual tension, anxiety and worry in every public place for the foreseeable future. Those who are empathic will have a particularly difficult time handling this. I would recommend a courageous compassion meditation, for yourself and others around you. And I would organize this en masse, with as many people you know personally, because WE will need as many people as possible to practice this in order to counter the negativity and raise the collective unconsciousness. Push through those resistances you have — you will be beating a path that others will eventually follow. 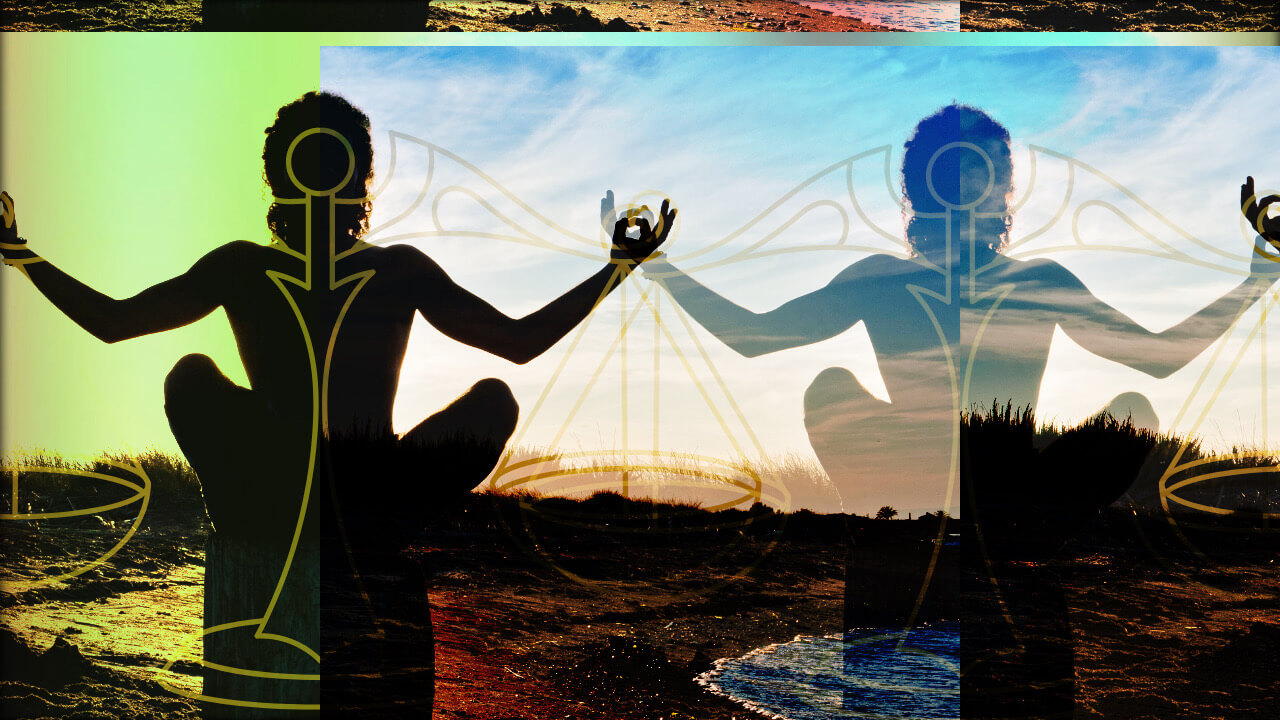 WE are most actualized when we are in the present moment, rather than in a fearful projection of the current or future moment, or an idealized version of the past. This often means soothing the nervous system, I myself usually do this with my diet, with devotion and meditation, and regulating my system with the proper plants. In short: getting in touch with one’s familiars, which is how we’ve designed 1CaB

What’s that about 1CaB, you say? Well, these are botanical formulations I devised for my own mental health and well-being. They balance herbs such as skullcap, valerian, catnip, saffron, and purslane with functional mushrooms like shiitake, red reishi and maitake, and good old American broad-spectrum hemp extracts. They’ve helped me and many others sleep, keep my digestion on track and my energy levels consistent throughout the day.

Now as you may have heard, some people are already saying that life might be kinda-sorta back to normal come the summer. This means we’re actually going to start seeing large masses of people out there. Have you thought about what festivals are going to look like, large gatherings, and what problems people might be bringing with them into these spaces? How should people prepare?